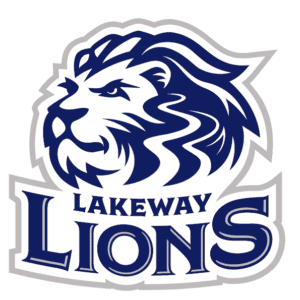 Chattanooga Christian (20-8) got off to an 18-0 lead in the match but the Lions rallied like mad.

Keyveon Roller, who won Lakeway’s first-ever TSSAA championship of any kind in 2021 as an individual state wrestling champion, played his part in the team title, as expected. He got five points for the Lions with a tech fall (23-8) win in the 132-pound weight class.

Roller has signed to wrestle for the University of Virginia.

Dalon’s win in the 160 class clinched the win.

STATE CHAMPS!!! Our wrestling team just defeated CCS to take the Gold! Congrats to our wrestlers and their coaches. #lakewaylions #lakewaywrestling #lakewaychristianschools pic.twitter.com/lIyiHe6pE4